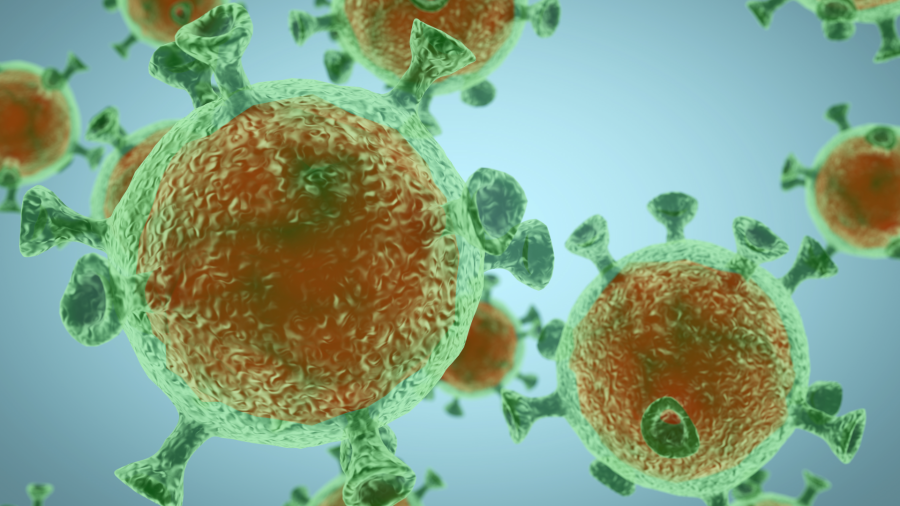 Lansing, Mich. (WLNS) — State health officials are reporting 48,021 cases and 4,674 deaths due to coronavirus in Michigan.

Michigan Gov. Gretchen Whitmer announced on Twitter today that testing has expanded to include people with even mild COVID-19 symptoms.

Reminder for Michiganders: Our testing capacity for #COVIDー19 has expanded. Those with mild symptoms and essential workers still reporting to work in person, whether they have symptoms or not, can find testing. Contact a testing site near you at https://t.co/wU6warGf6O

On Saturday, state health officials reported that half of the people diagnosed with coronavirus had recovered.

Locally, there are 594 cases and 17 deaths due to coronavirus in Ingham County and 401 cases and 26 deaths in Jackson County.

In the Lansing area, Michigan State University officials have been discussing and planning for potential salary and retirement cuts after being hit by the COVID-19 pandemic, 6 News Araceli Crescencio reported.

MSU President Samuel Stanley Jr. announced in a message to employees yesterday, that he is estimating around $50 million to $60 million in losses for fiscal year 2020, which ends June 30. He also announced some of the steps the university is taking to address the “shortfall.”

As some restrictions have been lifted for select businesses such as the Big 3 Automakers, some are worried about returning to work amid the pandemic. In Michigan, about 2,000 state employees went back to work on Monday.  A spokesperson with the State Budget Office told 6 News that another 1,000 people could be called back as early as next week, Araceli Crescencio reported.

If you are concerned about returning to work and your personal safety, Keir Dougall, a former assistant U.S. attorney in New York, said the first step is to talk to your employer.

“Talk to your employer first and see if you can work it out and get comfortable,” he said. “If you’re in a union, talk to your shop steward or talk to your union leadership.”

Then, if those conversations don’t solve the issue, you can reach out to a workers’ rights advocacy group, state and local labor agencies or OSHA, the federal agency. As a last resort, Dougall said employees can find a lawyer who is familiar with their state’s labor and employment laws.

Here’s more information on what you can do to ensure a smooth and safe transition back into the workplace.

While Michigan restaurants have not re-opened yet, some states are allowing restaurants to restart their operations under social distancing guidelines.

However, a group of researchers said that the coronavirus particles caught up in a room’s air circulation can still travel inside a restaurant even when people are seated more than six feet apart.

“When a virus is caught up in an air stream, it has the potential to move much further than six feet,” Professor Kevin Van Den Wymelenberg told CBS News’ Omar Villafranca.

In Michigan, the Michigan Restaurant & Lodging Association (MRLA) released the Roadmap to Reopening, urging the re-opening of restaurants on May 29 upon the expiration of Executive Order 2020-69.