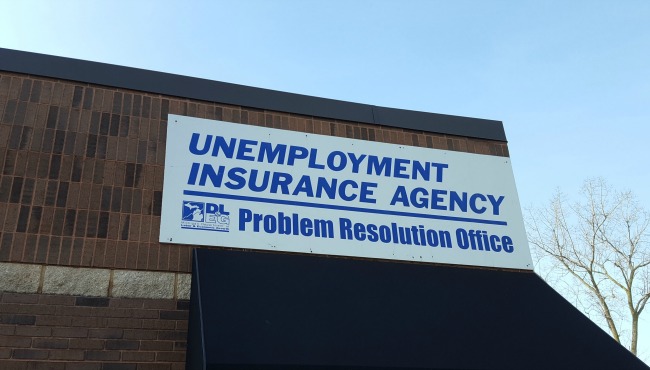 The Unemployment Insurance Agency reports 1,717,555 claimants have applied for state and federal benefits since March 15 at the onset of the crisis, with $5.62 billion in benefits paid to 1,374,751 of workers.

Roughly 92% of eligible claimants have received benefits or have been approved to receive benefits.

Michigan has been a leader among states in processing claims and removing barriers to providing benefits. This includes Governor Whitmer’s recent executive order sweeping more than 100,000 non-monetary issues off of accounts, accelerating payments to individuals.

“While we appear to be outpacing most other states in paying benefits and processing claims, our focus remains on helping those who still need one on one assistance to receive benefits,” said Dept. of Labor and Economic Opportunity Director Jeff Donofrio. “No one will lose a dollar of benefit they are eligible for and we will not rest until everyone gets the benefits they deserve.”

Michigan’s unique claims total includes those to be reported by U.S. Dept. of Labor (USDOL) this week, and those who have applied for federal benefits, but are not yet being reported by USDOL. Those newly eligible under the federal CARES Act are counted in the USDOL statistics only if they applied for state benefits and were initially denied due to ineligibility at the time.