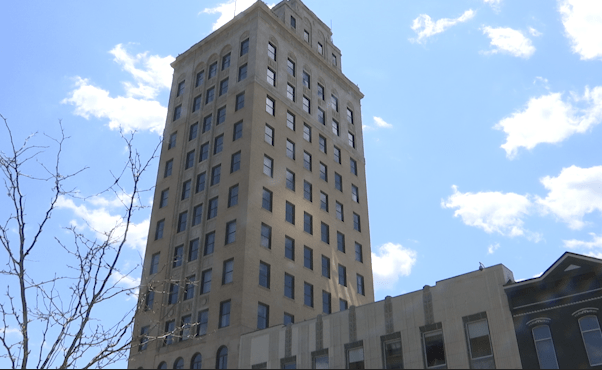 In every part of the country, city budgets are being affected by the crisis. In Jackson, the story is no different. The city says, they are being cautious in planning for the upcoming year.

“I think this is something that is going to be impacted us for the next several years. It’s hard to say what it is going to be, but I think it’s incumbent upon us to prepare for what kind of drastic changes will have to take when we see such a huge hit on revenue coming into the city,” said Public Information Officer for the City of Jackson, Aaron Dimick.

The city says they have furloughed more than 20 employees, and are still making plans for what work will look like once they all return.

“There are a lot of unknowns, but we feel in Jackson that now is the right time to prepare for the worst case scenario,” said Dimick.

“The big necessity there on Franklin is there is an old water main that really needs to be prepared, and replaced to keep up the integrity of our water system in that neighborhood,” said Dimick.

They will also replace the pavement, and some sidewalks. While city funds will cover the majority of costs, property owners on the street would still have to pay all together more than $500,000.

“The biggest determining factor is how much frontage they have on that street,” said Dimick.